"The Power Of Public Interest Media And Africa's Renaissance".

The Africa Public Interest Media Initiative is an industry development focused mechanism, which has been designed by George Twumasi, a Fall 2018 Fellow at the Kennedy School of Government’s Shorenstein Center at Harvard University.

The Africa Public Interest Media Initiative is facilitating the creation and establishment of a scalable, digital business model and an ecosystem that incentivises African-generated public interest entertainment content. Working in partnership with a dynamic network of mainstream media entities, it also makes that content widely accessible to citizens across Africa, to ensure the development of an editorially independent, democracy enhancing, public interest media ecosystem. 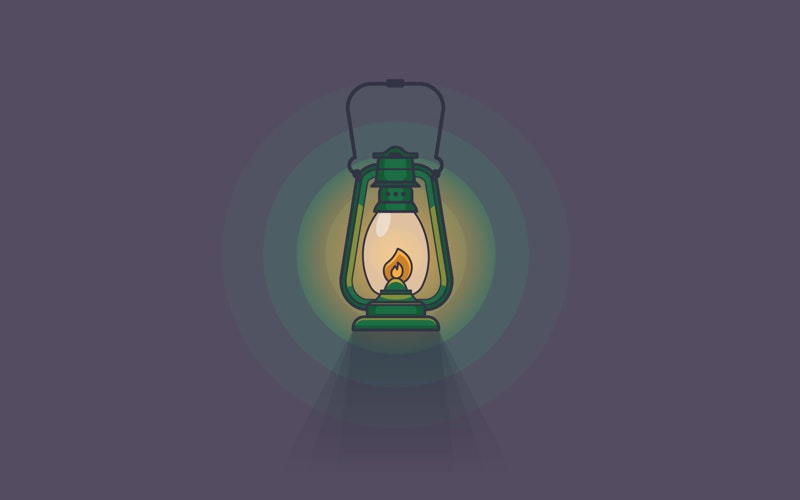 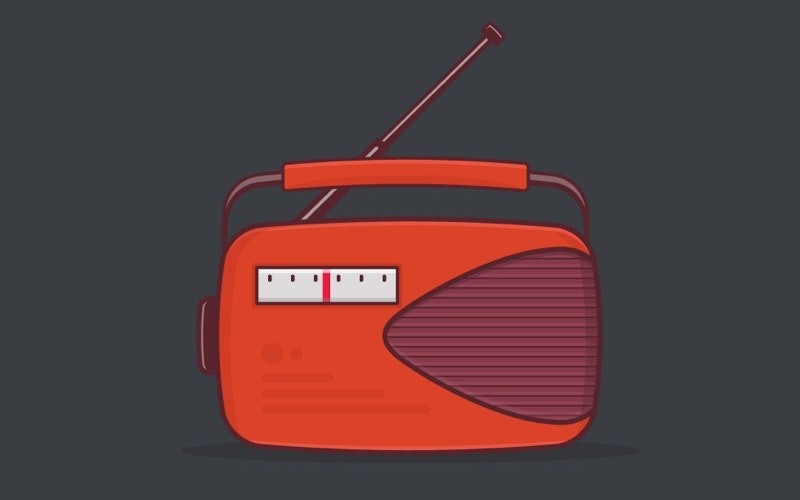 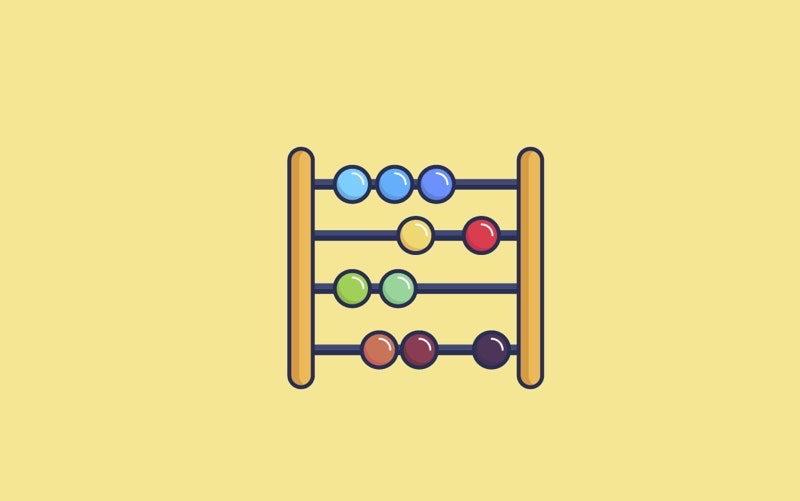 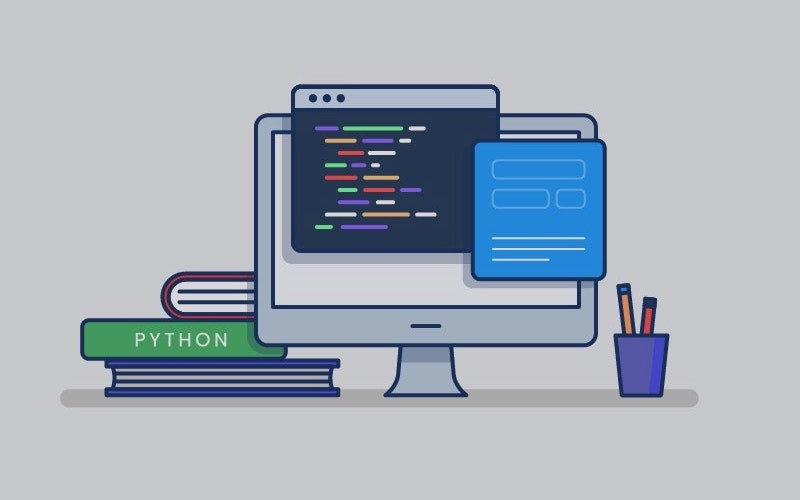 To achieve its vision and mission, APIMI is focusing on four key areas that are intricately linked with each other.

(1) Build a spirit of community & trust across Africa

“The Power of Public Interest Media and Africa's Renaissance.”

As President of the African Union, from 2007 to 2008, a goal that I had was to establish an authentic media of inspiration and reason which Africans everywhere could identify with. It is a vision that is urgently required, especially post-COVID, to revive Africa’s pathway to its social, political, economic and cultural evolution; and its integrated transformation. My vision then, was to facilitate the creation of a public interest media network that was aligned to the core values of the African Union; the concept of an African Renaissance, and the principles of ethical governance and the freedom of speech. Not only does the spirit of an African Renaissance embody the hopes and aspirations of generations of Africa’s most prolific thinkers and political reformists. It could also offer the reassurance of an inspiring future for the hundreds of millions of African citizens who share an intense desire for consequential change. During his term of office as President of South Africa, His Excellency President Thabo Mbeki, did passionately promote the ideal of an African Renaissance that would awaken the philosophical consciousness of every knowledge seeking African.

However, it is my sincere belief that the ideal’s realization would be quickened only when, and if, an effective, public good focused, information dissemination system is successfully established. Africa’s inherent inability to achieve tangible economic progress is particularly due to the fact that the continent is still bereft of sound and practical, public interest information-based knowledge systems that will engender a strong sense of the African’s identity, to anchor and fuel the requisite creative drive and negotiation skills amongst its composite nations and peoples in their interactions with the rest of the world. To conclude, I am committed to an Africa Public Interest Media Initiative that is underpinned by ABN Holdings Ltd and, which is able to generate and facilitate the wide distribution of inspiring content made for Africans by Africans.

"The COVID 19 pandemic has illustrated with stark clarity just how vital access to trustworthy information is, especially in the context of an infodemic of misinformation. We are also witnessing an unprecedented crisis - what some are calling a 'media extinction' event - as independent media across Africa and elsewhere lose revenue and in many cases face closure. Just as public demand for independent media grows, the capacity to meet that demand is diminishing. Rebuilding public interest media in all its forms will require fresh vision and new strategies. BBC Media Action looks forward to working with the Africa Public Interest Media Initiative and with former President John Kufuor who is advancing that vision, as well as other initiatives, in rebuilding public interest media in the future." - James Deane (BBC Media Action) 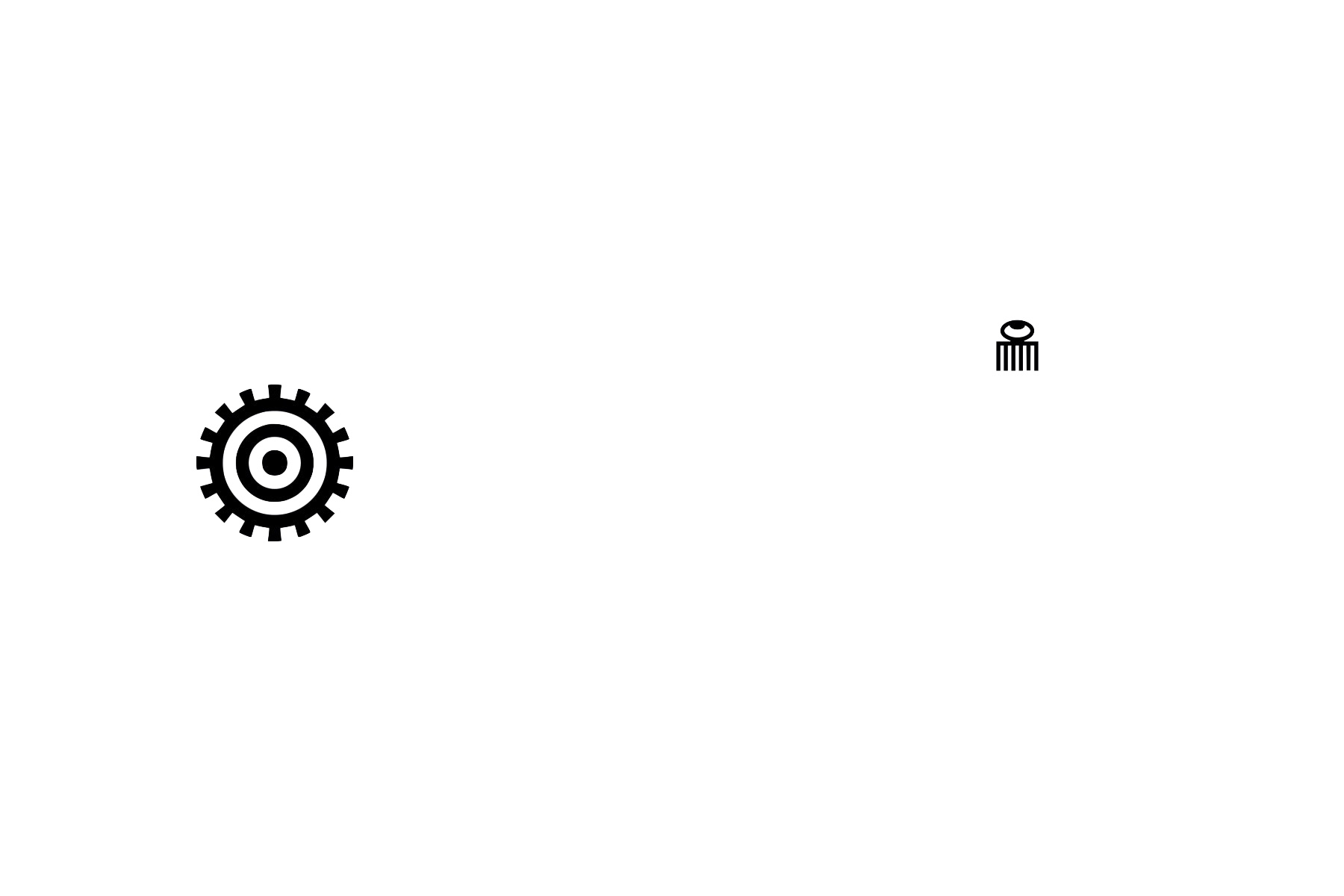 - highlight and articulate the importance of free and independent public interest media as a powerful tool for self-determination, cultural sovereignty and information sharing.

- generate democratic governance focused support strategies at the levels of the G7, the OECD and international development financing institutions targeting the continent.

As President of Ghana between January 2001 and January 2009, His Excellency John Kufuor presided over a government, which opened up its economy and its politics to the dictates of the tenets of freedom of speech and a benevolent form of capitalism. For that reason, after nearly eleven years of life as a private citizen, he remains of the firm opinion that a free and independent public interest media in Africa is more vital than ever. The former President’s views are premised on the fact that as a key part of an increasingly interconnected world, Africa’s youth are increasingly central to Africa’s ongoing social, cultural, economic and political advancement. In summary, a public interest digital media ecosystem that serves as a mentoring agency and a powerful intellectual pathway to self-determination and global citizenship, is the essence of the mission, for which the African Public Interest Media Initiative has been formed. 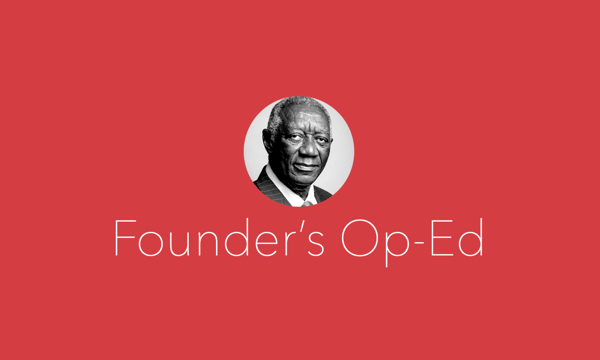 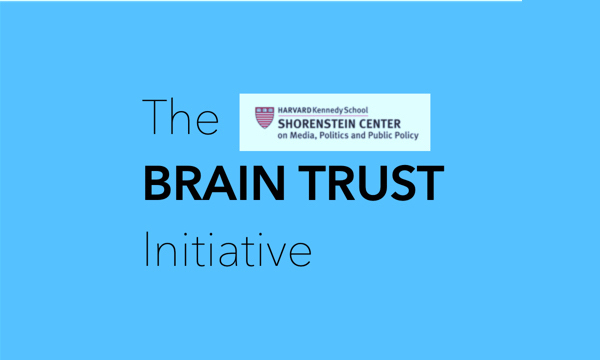 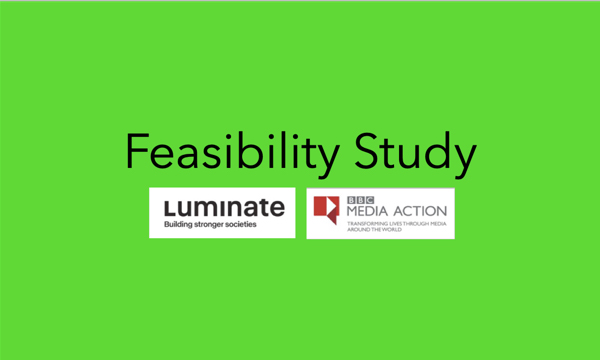 Feasibility Study by Luminate and BBC Media Action on IFPIM 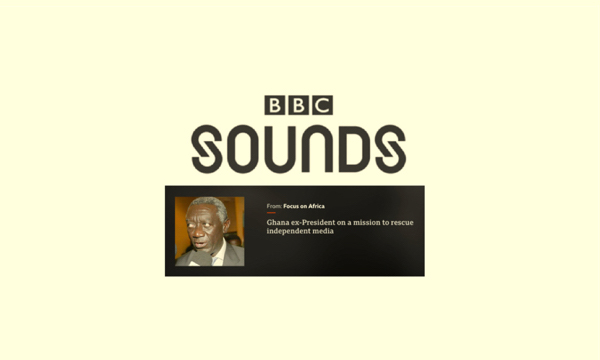 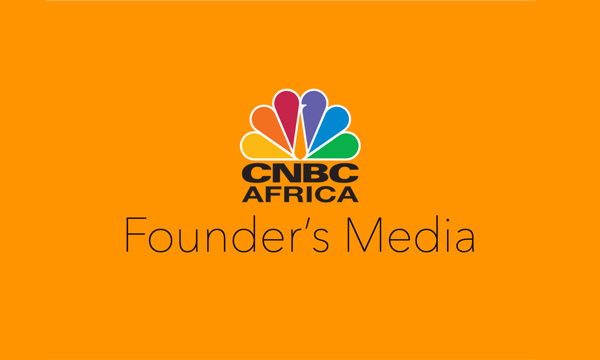 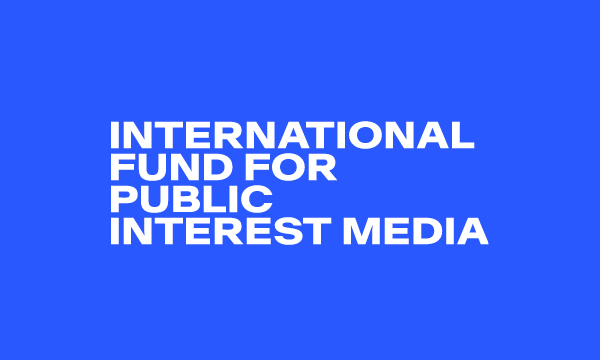 ABN Africa Blog about the APIMI.

V-Summits are a series of virtual conferences, which have been designed to attract concrete political, knowledge and financial capital. Resources that are generated, consequent to the summits, will be applied into the expansive development of viable and editorially independent public interest media on the African continent. Accordingly, the V-Summits will comprise ongoing, high-level, virtual interactions with:

The model, which has been developed on behalf of the John Agyekum Kufuor Foundation by the African Broadcasting Network (ABN) - and in association with BBC Media Action, will seek to create a tangible opportunity in order to:
1. Build political support for the International Fund for Public Interest Media and the African Public Interest Media Initiative.
2. Highlight the importance of independent public interest news and entertainment media to the future development of African nations.
3. Encourage greater philanthropic and commercial investment in an independent public interest news and entertainment media ecosystem